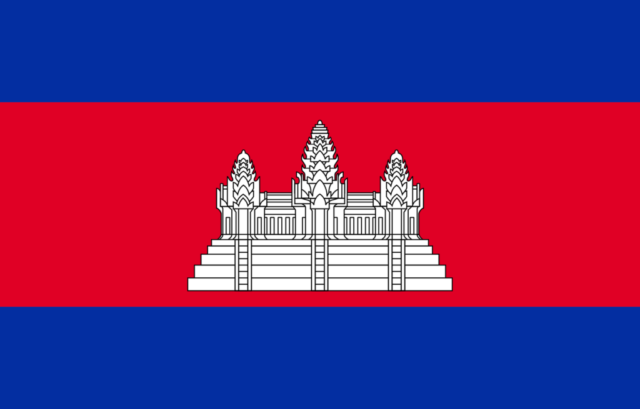 It was originally adopted in 1941. In 1970 the monarchy was abolished, replacing the national anthem of the state. Red Khmer replaced it with an anthem (“Famous April 17”). After the royal party defeated the former Communists in the 1993 elections, the royal anthem was restored.

Riels are mostly used for small transactions instead of US coins that are nowhere accepted. Dollarization began in the 1980s and continued until the early 1990s when the United Nations contributed to humanitarian aid. Make sure the banknotes are not damaged.

Many banks also refuse $ 2 banknotes. Banknotes valued at $ 50 and $ 100 are usually carefully reviewed before they are accepted. Sometimes trader takes the banknote, goes away, comes back and gives you the banknote. Unfortunately, he will probably return the counterfeit!

The Cambodian central bank maintains a rate of about 3,800 to 4,200 KHRs per USD 1, but in general, you will meet a fixed exchange rate of 4,000 KHR = 1 USD. If you have any riels, replace them before you leave Cambodia, because it is the only place where you can change it. Or you can save them as a souvenir. 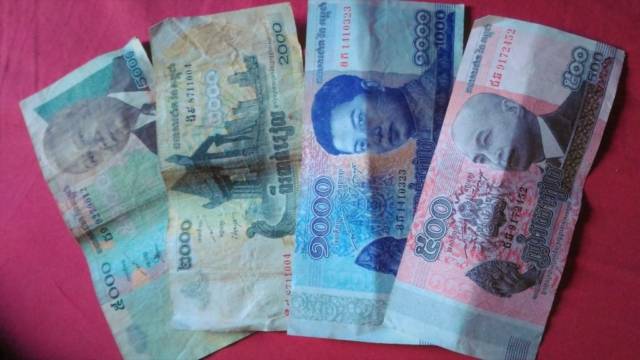 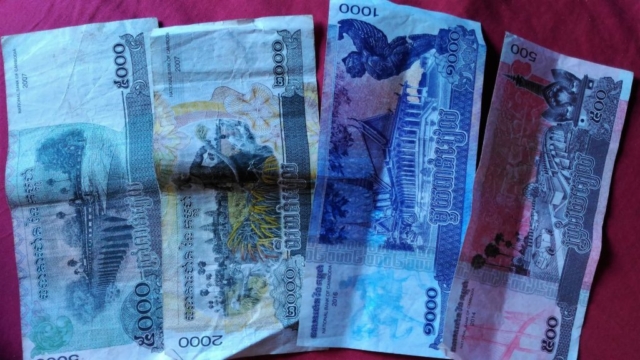 ATMs are expanding, but do not count on the islands and villages with them. Cambodian ATMs are generally compatible with Maestro, Cirrus, Plus and VISA cards. Most ATMs only issue US dollars in different denominations from $ 10 to $ 100. The $ 150 limit is for cards with the Maestro and MasterCard logo, VISA cards have a $ 1000 limit.

Traveler’s checks, such as credit cards, are accepted in large business facilities such as large hotels, some restaurants, travel agencies, and some souvenir shops. American Express (USD) is the most accepted.