The country is divided into 25 provinces and located in the southern part of Indochine peninsula in Southeast Asia.

Provinces and their capital cities

There are 60 islands in the coastal waters of Cambodia, including 23 in the province of Koh Kong, 2 in the Kampot province, 22 in Sihanoukville and 13 in the city of Kep.

Cambodia’s main geographical characteristics are low-lying central plains, which include the Tonlé Sap Lake, the Mekong River, and the plain surrounded by mountains. The long coastline of the Gulf of Thailand is characterized by extensive mangrove swamps, peninsulas, sandy beaches, and bays. The land is divided by the Mekong River. Mekong waters disperse in the surrounding wetlands in central Cambodia and strongly affect the seasonal nature of Lake Tonle Sap. 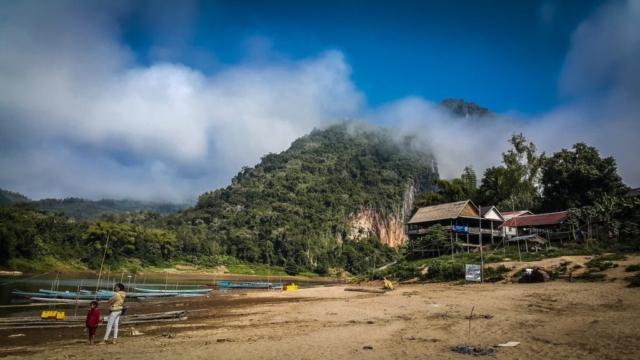 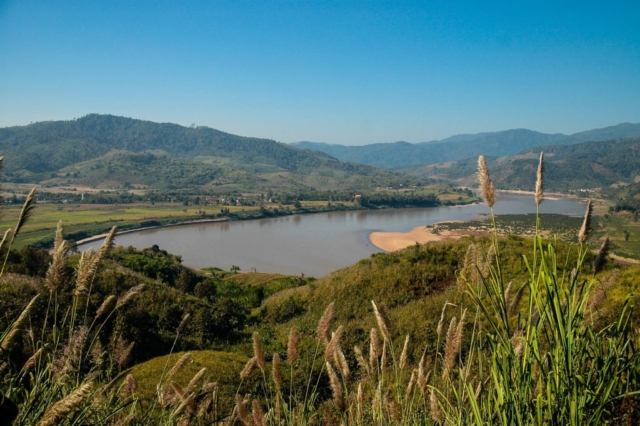 Phnom Aural – the highest peak of Cambodia located in the eastern part of the Cardamom Mountains in the District of Kampong Speu Province. Mountain Phnom Aural Wildlife Sanctuary was set up to protect mountain biodiversity.

Mekong – the 12th longest river in the world and the seventh longest in Asia. From the Tibetan Plain, the river runs across Yunnan province of China, Myanmar, Laos, Thailand, Cambodia, and Vietnam. The river is the main trade route between Western China and Southeast Asia.

Tonle Sap – the largest freshwater lake in Southeast Asia with a wide range of interconnected ecological areas with high biodiversity. In 1997, the area was designated as UNESCO biosphere reserve.

Due to inefficient management and extensive indifference to environmental issues, the lake and its surrounding ecosystem are under increasing pressure from over-exploitation and deterioration, fragmentation and loss of biotopes. 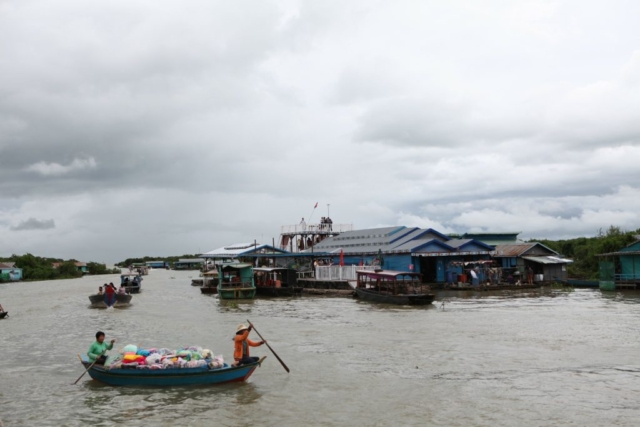 Climate Cambodia, like other Southeast Asian countries, is dominated by monsoons that are clearly marked by seasonal variations due to tropical wet and dry conditions. Cambodia has a temperature range of 21 to 35 ° C and is experiencing tropical monsoons.

The worst rains are from September to October, and the driest period occurring between January and February.

Cambodian biodiversity is largely composed of tropical forests, home to 212 mammals, 536 bird species, 240 reptile species, 850 freshwater species and 435 species of sea fish. Most of this biodiversity is located around Tonle Sap Lake and the surrounding biosphere. Cambodia has an exceptionally large area of wildlife protection, both on land and sea, with ground protection covering about 20% of the country. 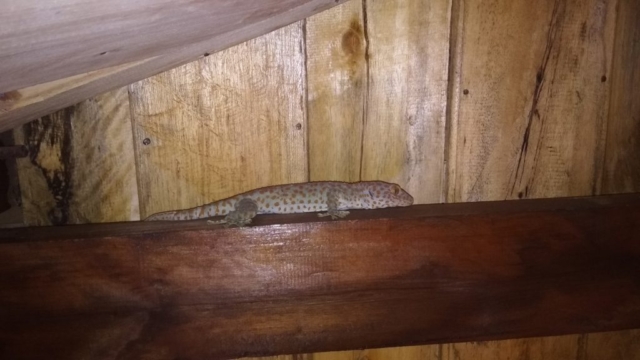 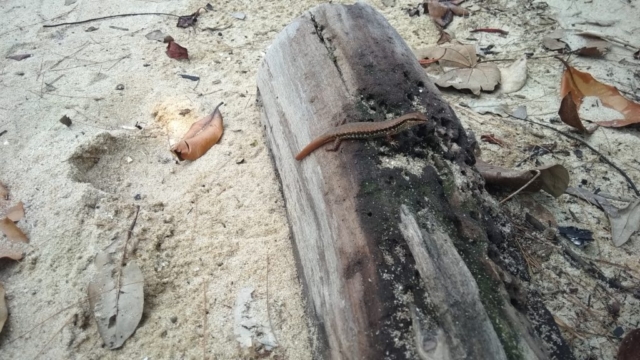 Many species in the country, including several endemic species, are recognized by the IUCN or World Conservation Union as endangered or critically endangered by deforestation, habitat destruction, poaching, and illegal wildlife trade. Intense poaching has already caused the Cambodian national beasts to quench, and wild tigers, Elda deer, water buffalo, and deer are in critically low numbers.

The national flower is rum, officially Mitrella . Aquilaria , or , is a type of wood appreciated for its perfume, which is currently critically endangered. 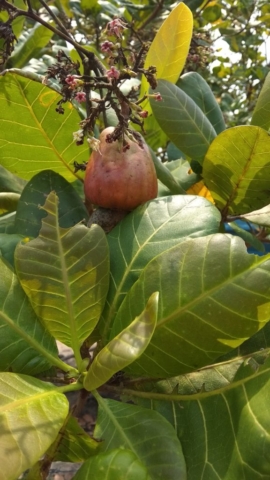 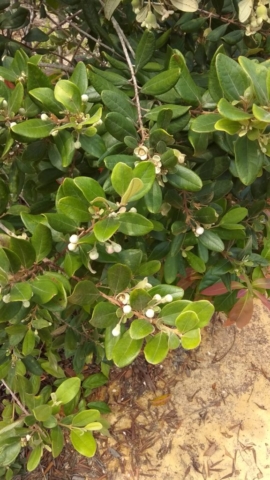 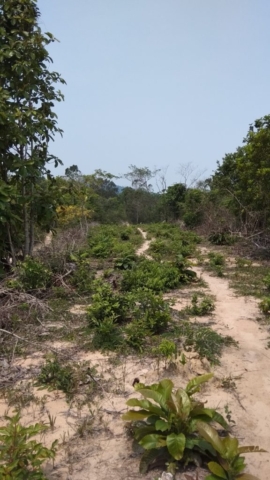 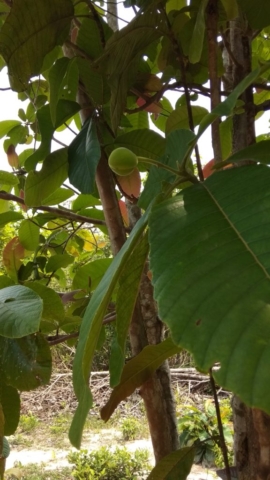 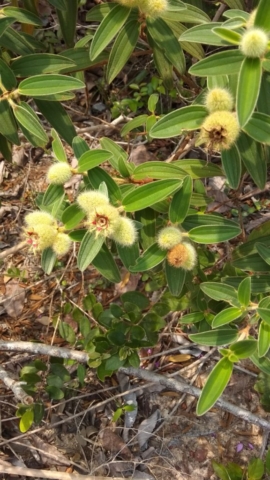 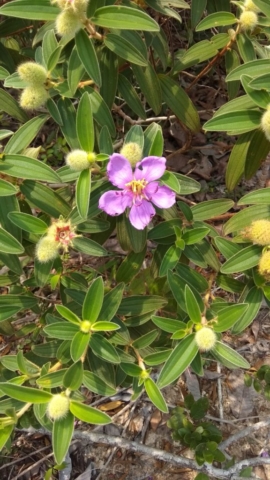 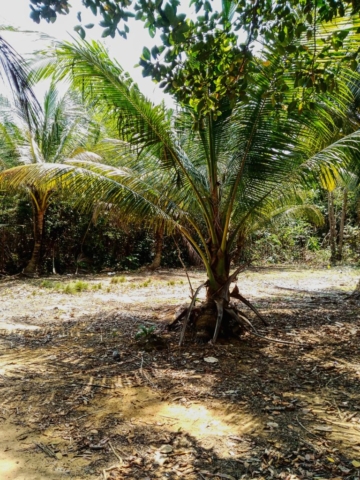 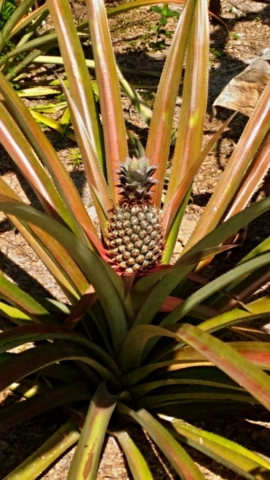 Given that deforestation and over-exploitation have struck Cambodia in recent decades, forests, low mountain ranges, and local ecological regions still retain most of their natural potential.

Unfortunately, the deforestation rate in Cambodia is one of the highest in the world and is often perceived as the most devastating (out of more than 70% in 1969 forest fell to only 3.1%).

According to the International Research Center for the United Nations, Cambodia is considered to be the most endangered country in Southeast Asia for the effects of climate change next to the Philippines. Rural coastal populations are, particularly at risk. Lack of clean water, extreme floods, landslides, higher sea levels, and potentially destructive storms raise particular concerns.

Agriculture is a traditional pillar of the Cambodian economy. Agriculture accounted for 90% of GDP in 1985 and employed around 80% of the labor force. The main commodity is rice. Major crops include corn, manioc, sweet potatoes, peanuts, soybeans, sesame seeds, dried beans, and rubber. The main commercial crop is rubber.