Sultanate of Brunei is located on the north coast of Borneo in Southeast Asia. It is surrounded by the Malaysian state of Sarawak and has two separate parts. Strategically located on the South China Sea, close to important sea routes and has an exclusive economic fishing zone.

The country retained most of its forests compared to other states on Borneo. Most of the state is a lowland rainforest. Inland is a small mountain rainforest area with the highest peak of Bukit Pagon.

The climate is tropical equatorial and humid subtropical with intense rain at higher altitudes. The average annual temperature is 26.1 ° C. In the months of April – May 24.7 ° C and in the months of October – December 23.8 ° C. Climate has 2 seasons.

Unlike most countries in Southeast Asia, there is no risk of typhoons, earthquakes, major floods and other forms of natural disasters.

Brunei is home to tropical rainforests that cover about 75% of the land. There are plenty of beautiful plants including trees, ferns, and flowers. There are more than 300 species of birds and about 100 mammals in the rainforests. One of the world’s most interesting monkeys lives in Brunei. The probosci monkey is characterized by a very long nose, which can reach up to 10 cm in length. 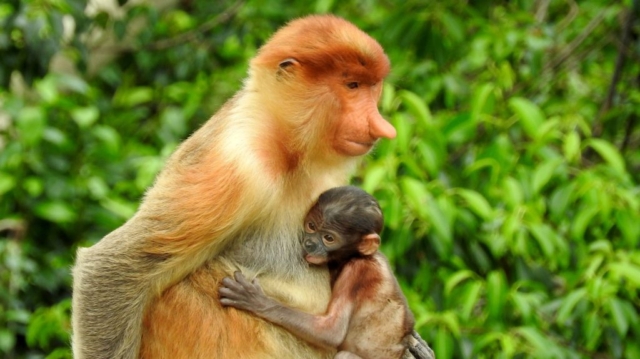 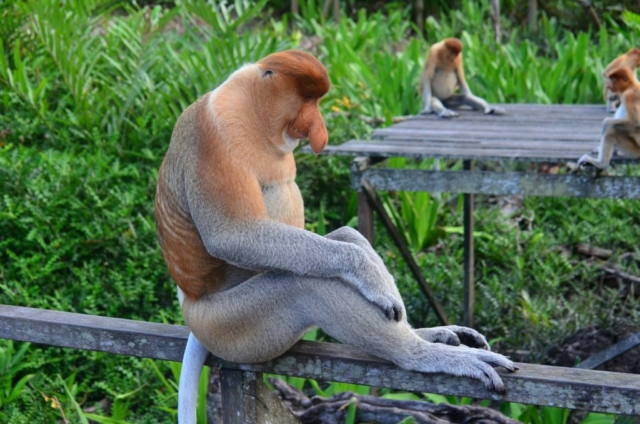 Brunei is the first country in Asia to ban shark hunting because of the demand for their fins.

With oil and gas, Brunei has been transformed into an industrially rich country. It has the second highest human development index among the peoples of Southeast Asia. According to the International Monetary Fund (IMF), Brunei ranks 5th in the world by (GDP) per capita GDP in purchasing power parity. In 2011, he estimated that Brunei is one of the two countries (second Libya) with a public debt of 0% of national GDP. Forbes also ranks Brunei as the 5th richest state thanks to oil and gas.

Oil and gas production accounts for about 90% of GDP. About 167,000 barrels of oil are produced each day, making Brunei the fourth largest oil producer in Southeast Asia.